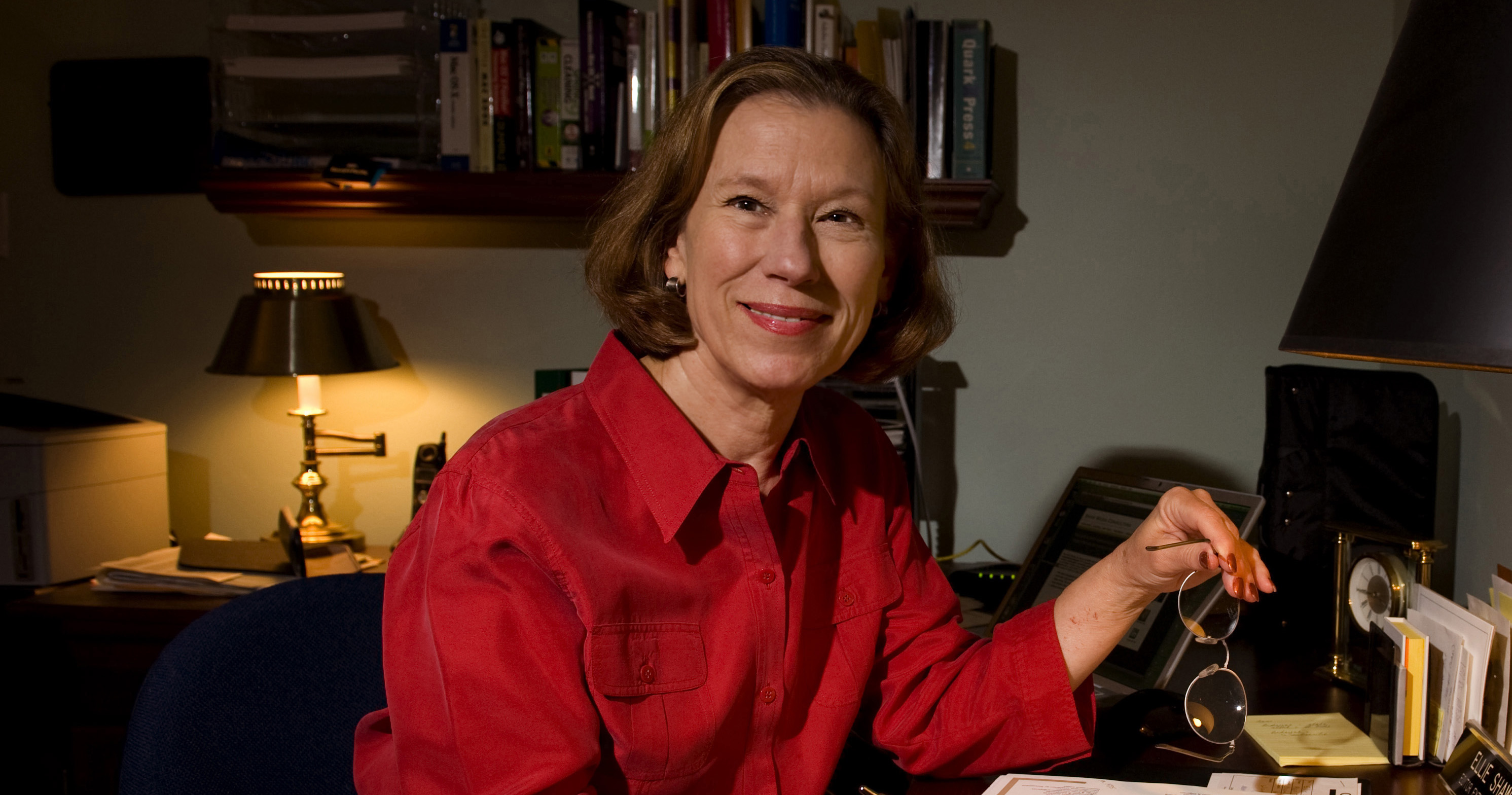 Ellie Shaw, President of Shaw Media Consulting, brings extensive communications experience to her firm’s website projects. Her years as a journalist and as a businesswoman give her the experience and expertise to build websites that really work.

Ellie began her career as a reporter and rose to serve as a Senior Editor at four major newspapers:

She went on to become the national Employee Communications Manager for The McClatchy Co., where she supervised Internet content, press releases and published its quarterly magazine.

McClatchy moved Ellie into website project management in 2003 when it assigned her to supervise an upgrade of its corporate website. With 30+ newspapers, the company had an extensive site that needed to be expanded and updated. Ellie directed every phase of the elaborate project – planning, content development, programming and installing the site’s first interactive functions.

Since starting her own business in 2004, Ellie has completed websites for a wide-range of clients from the California Department of Fair Employment and Housing to dental practices. Shaw Media websites are particularly noted for their user-friendly content and navigation.

During her firm’s early years, Shaw Media Consulting worked as a Media Trainer for clients such as Intel, California AAA and the California Department of Health Services. In addition to teaching interview skills, Ellie helped those clients formulate strategic media plans and crisis communications strategies. 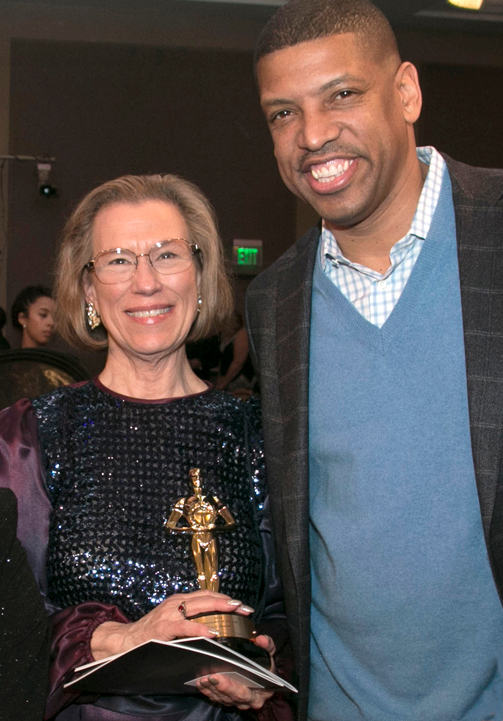 Outside of work, Ellie has been an active volunteer. She was honored twice by the Sacramento Chamber of Commerce as its “Ambassador of the Year,” (seen at left at the awards ceremony with former Sacramento Mayor Kevin Johnson) and also served on its Economic Development committee.

She also is a former Chair of the Board of Directors of Safety Center Inc. in Sacramento, CA and was a volunteer with the “Student Buddy” program for nine years. She’s an avid wine enthusiast and former president of the Northern California Wine Society.

You can find more details on Ellie’s background in “Who’s Who in America.”